Kalsa is an ancient district of Palermo founded in 800 AD. In ancient times it was a reference point of ancient markets and a crossroads of Mediterranean cultures.

Today Kalsa.Store represents the evolution of that ancient neighborhood, becoming the new reference point of the online market in the world of Horeca

Kalsa.Store is a modern and reliable online store dedicated to the world of Horeca 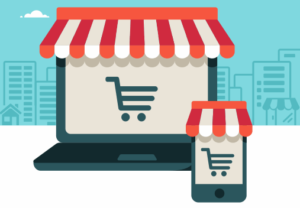 On Kalsa.Store you will find a vast assortment of premium and unobtainable products on Liqueurs, Spirits, Wines, Beers and much more … 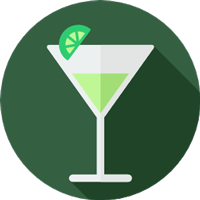 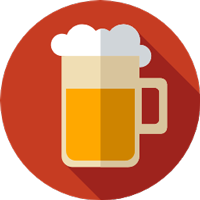 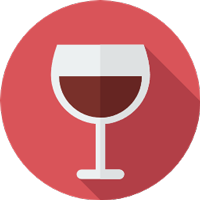 Our headquarters are located in Palermo, but the sale extends throughout Italy

Our best service is assistance. 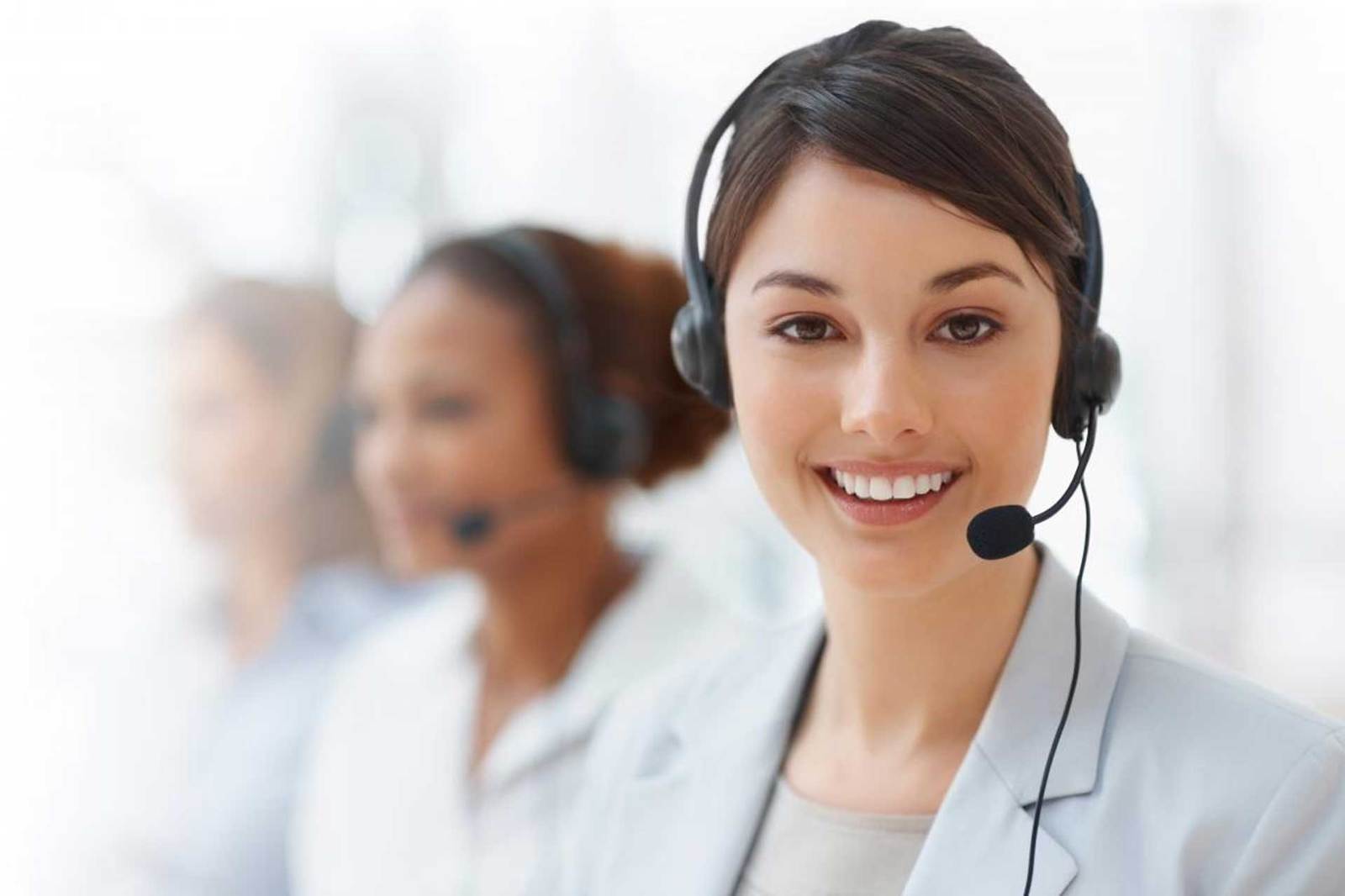 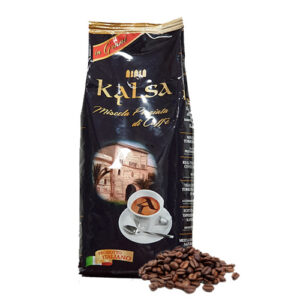 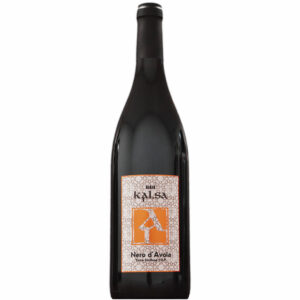 A legend tells of how an exotic drink was born during the Spanish domination: The cook at the court of the viceroy Ferrante Gonzaga was always looking for how to enchant the king and his court with new recipes that could surprise and delight and therefore went daily to the market to buy the finest ingredients. One day he ran into a confused and bewildered Eastern merchant because he could not find his way back to his accommodation. The cook born and raised in those streets did not hesitate to accompany him to the Inn. The Merchant was so grateful that the next day, before leaving, he sent a servant from the inn with a barrel of the precious liquor from his country of origin, Vodka.

By chance, a servant of the kitchen believed to be a wine man filled with carafes. The cook that day was intent on preparing a caramel sauce and seeing some transparent liquid in a jug, he thought it was water and poured the entire content into the sauce. Upon tasting, of course, he noticed the mistake and inquired with the servants of its origin, but in cooking the sauce took on such a delicious flavor that he wanted to serve it. The king was immediately conquered and ordered the cook to keep the recipe in secret. In time, however, the recipe managed to escape from the walls of the palace so that it arrived at the Kalsa market delighting the palates of ordinary people. But with the change of dominations, the commodity market also changed and the drink was no longer prepared until the recipe was lost. new liqueur: “Kalsa: Caramel Vodka” 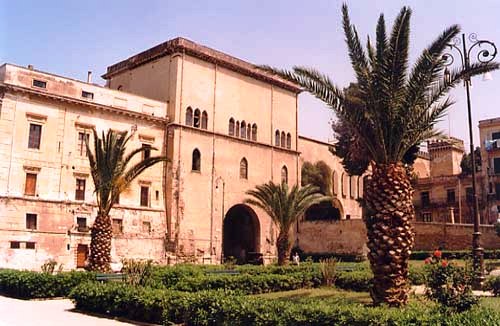